An unexpected affair quickly escalates into a heart-stopping reality for two women whose passionate connection changes their lives forever.

A violent greaser gang is ripped apart when their leader finds love and is determined to leave Badsville – a town where love doesn’t exist. 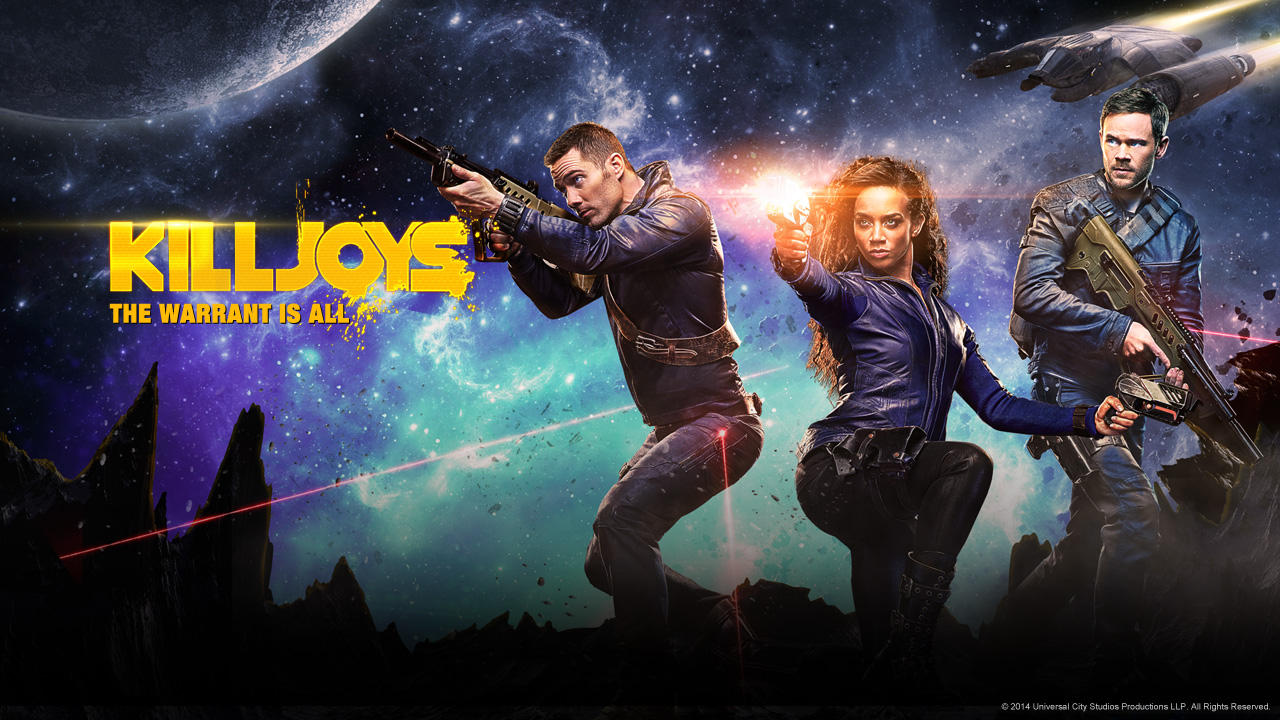 A fast paced thriller, 88 follows GWEN,a young woman who comes to in a road side diner with no idea where she is or how she got there. Split between two timelines, blurring reality and fiction, Gwen gets taken on a revenge-fueled journey as she seeks out the person responsible for her lover’s death.

Casper Galloway’s future is one giant question mark. With only two weeks until college graduation, he still lives with his mother, is indecisive to a fault, and is one credit away from failing. But just when Casper thinks things couldn’t get any worse, he and his friends accidentally unleash a curse that causes people to kill themselves and turn into Zombie Demons, aka Zemons.

Armed with a slew of homemade weapons and a Winnebago, the team races through the night, killing Zemons and fighting time, frantically searching for a way to reverse the curse. But as the Zemon army starts to overpower the team, Casper finds himself with no choice but to face his fears and become the unlikeliest of heroes. Will Casper be able to reverse the curse and save the world, or will he and all his friends be “Dead Before Dawn?”

Tim Doltron (cool) and April Mullany (hot) are the owners/operators of local Cable Access Station 288. Sure ratings are pretty much non-existent and Tim and April work out of an un-insolated tool shed, but that’s not the point. Tim and April have an unwavering passion to share their production value-less programming with the masses and have a NEED to SUCCEED!

Only thing is, that pesky fad known as the “INTERNET” didn’t blow over like Tim and April thought it would, thus hindering their fast track to success.

But not to fear!

Tim and April are adaptable and have just figured out how to “BROADCAST” (or “UPLOAD” for the more technically savvy) their Cable Access Programming onto the INTERNET so they can once again focus on lining their pockets with mad cash and their station with rich, culturally diverse content.

Gypsy Creek’s hapless, no nothing cop Charles “Chuck” Gravytrain believes in three things: Truth, Justice, and revenging his Pop’s death by slapping the elusive, no good crook Jimmy Fish Eye’s in the slammer for life! And with the help of his foxy partner, hot shot cop Miss Uma Booma he may do just that.

But after the dynamic duo gets framed and reeled in as possible victims in the infamous, avant-garde filmmaker Hansel Suppledick’s latest Snuff film, things get real fishy, real fast! Will Chuck and Uma be able bust the case or will Fish Eyes turn Gypsy Creek into a town permanently “Gone Fishin’?!”

“If Faster, Pussycat! Kill! Kill! director Russ Meyer sat down with Quentin Tarantino to come up with a concept, and then brought in the Broken Lizard troupe to inject their style of humour, the result would be something like this.”

Feature Film: Rock, Paper, Scissors: the Way of the Tosser